My debut EP 'Dear Diary' is out now! 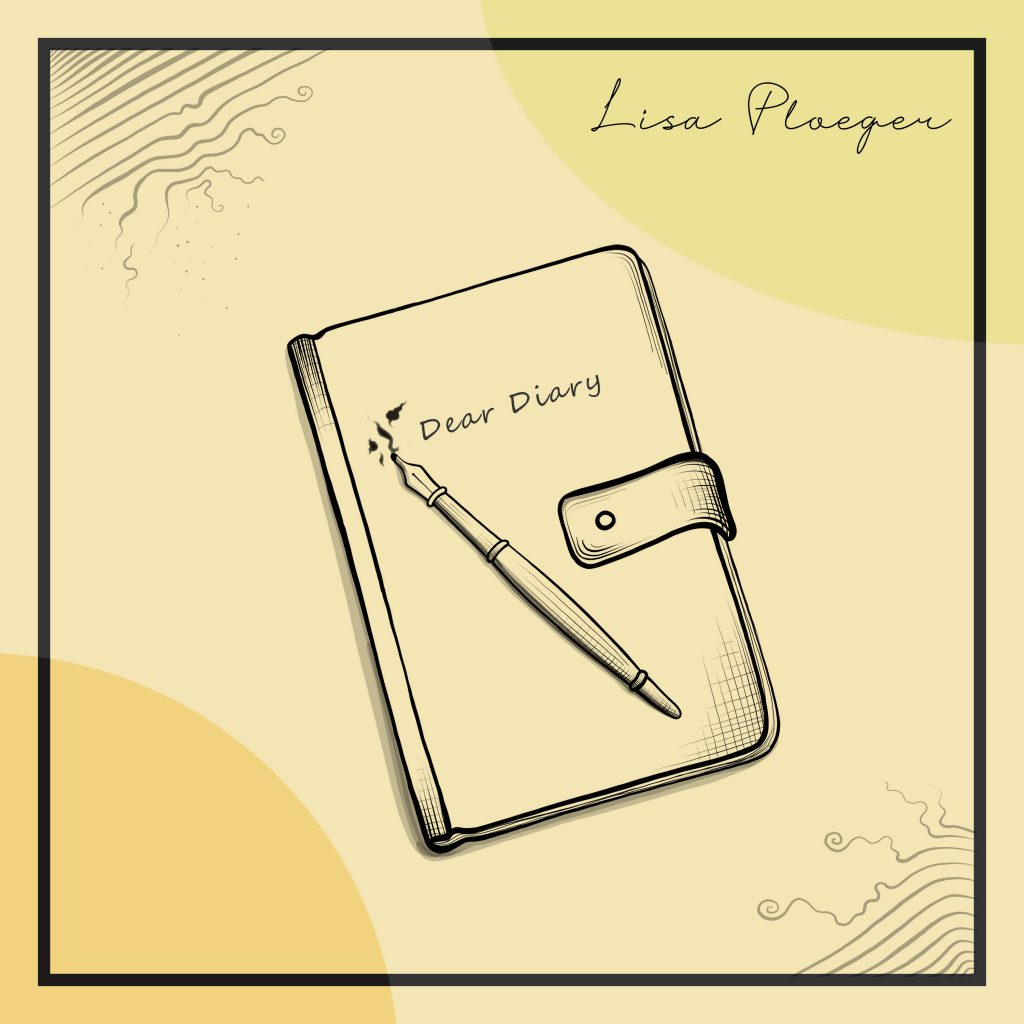 “In harmony we sing our song together”

My new debut EP Dear Diary is out now!! This EP bundled my most personal stories into one chapter. Five songs that guide you through my childhood onto now with topics like growing up, family, and love. Next to my singles ‘Waves’, ‘Don’t Let Me Drown’, and ‘Different Dimensions’, there are two new songs called ‘Without You’ and ‘The Song Of Life’!

Lisa Ploeger (2001) is an up-and-coming singer-songwriter from Groningen (the Netherlands) known for her countrypop music with a touch of Irish folk. Her music already brought her to perform at the Liberation festival Drenthe in 2019, to play support shows for Tim Knol and the Northern Dutch Orchestra, to perform in the legendary main hall of Paradiso, Amsterdam, and to be selected for Popronde 2022!

In October 2021, Lisa released her single ‘Waves’, which led her to be introduced on Dutch national radio station NPO Radio 2. ‘Waves’ also stood in the Noord 9 (the top 9 of radio station RTV Noord), 3 of which the song was number 1. On the 14th of October, she released her debut EP ‘Dear Diary’! 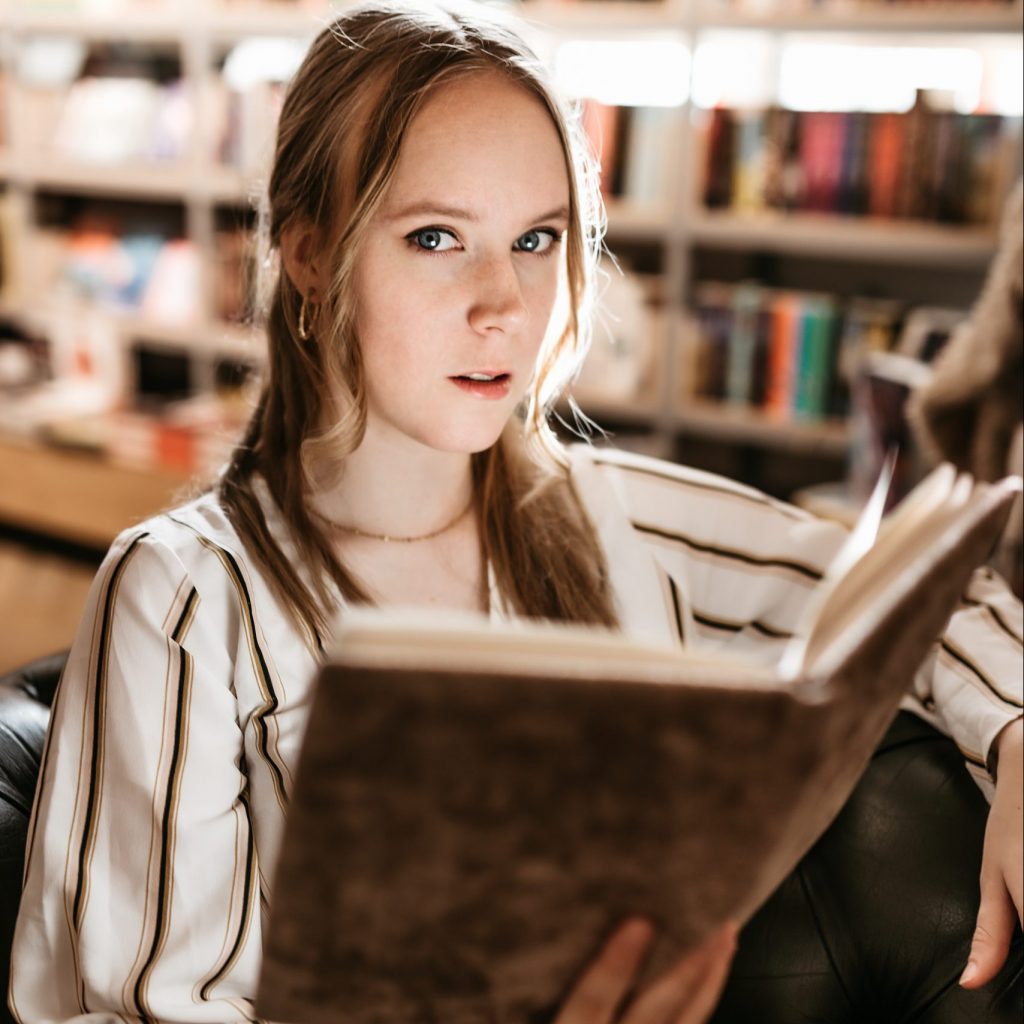 Want to get in touch for more information, bookings or anything else? Send an email or just fill out the form!

Send me a message

Get to know me better